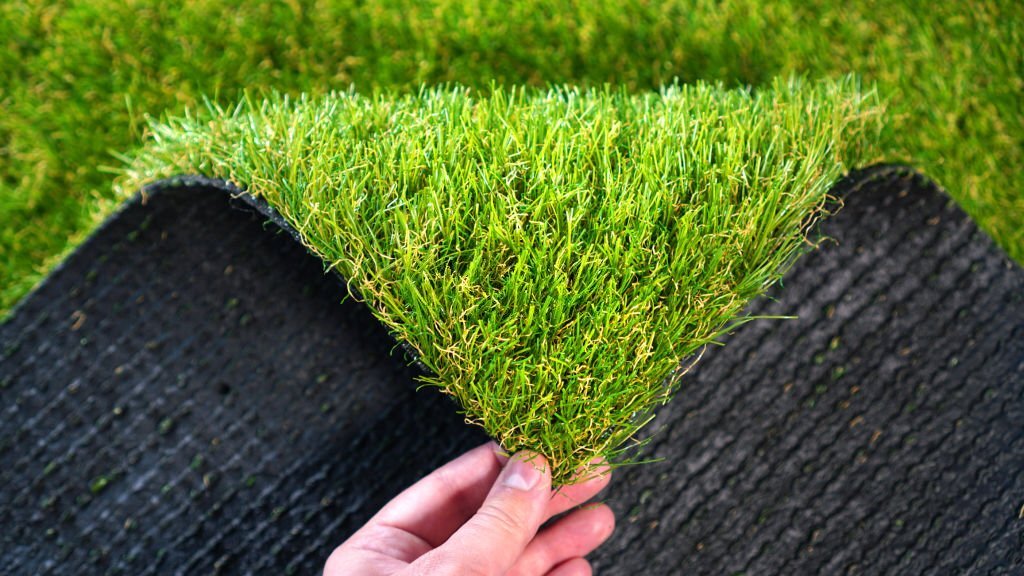 Although most natural turfs still prevail, artificial turf has made more and more friends with clubs, players and fans in football in recent years. The advantages are obvious: the artificial turf is easy to care for, weatherproof and the risk of injury is lower because movements are better cushioned. In addition, it can be used intensively.

There are a variety of different turf qualities that depend on the use and therefore have a different fiber structure and density. Artificial turf is supplied and laid in rolls by Reform Sports which has been one of the companies exporting large scale products to the USA, the UK, France, Italy, Georgia, Albania, Afghanistan and many others, usually one to four meters wide. As a rule, it is not laid directly on the asphalt or sandy ground, but there is an elastic layer of rubber granulate or foam strips under grass football pitch construction. A subset of artificial turf can be laid directly onto mineral subsoil or asphalt. Seam bandages and sewing ensure the stability of the area. In addition to strength and durability, water drainage is also important for this lower, load-bearing layer, because water usually escapes in a vertical direction. If it is laid without an elastic layer, problems can arise, as bumps will appear over time, which then also show up on the lawn.

In football, the playing field is usually under-laid with a layer of granulate, the most popular being the recycled SBR made from old car tires. In addition, other types of granulate have become established, which contribute to the dampening of the playing field, which is immensely important in terms of the football pitch construction details, and also influence the rolling behavior of the ball. Parts of the pitch that are subjected to heavy wear, such as the penalty area or the center circle, should be regularly filled with granulate to extend the life of the turf. Artificial turf pitches that are not filled with granulate are played on wet and must be watered again at half-time.

Advantages of an Artificial Grass Pitch

A field made of artificial turf is now also permitted in professional football, the leading associations FIFA and UEFA have approved artificial turf for major international games. The only exception is the men’s World Cup final, which must be played on natural grass. However, the associations have their own quality criteria, the turf must bear the “FIFA Recommended 1 Star” or “FIFA Recommended 2 Star” seal. In principle, UEFA allows the variant with two stars, which is also permitted in the Champions League.

Brushing up the court needs to be done regularly every two weeks. Impurities must be removed before each use, including before brushing, so that the squeegee or mat can distribute the bedding material and work it in between the fibers. If the hybrid grass football pitch has not been meticulously cleaned, dirt will be worked into the artificial turf pitch in this way. After 30 hours of use, or once a week, the infill material needs to be towed away and levelled, meaning it needs to be transported from the very full to the slightly emptier places. Covering that has compacted should be carefully loosened. If litter material is missing, it must be refilled immediately. The turf fibers must be erected in the opposite direction to the lying direction, and any dirt must be removed beforehand.

In autumn, special care in 5 a side football pitch construction should be taken to vacuum the leaves from the site. A thorough cleaning should be carried out once a year, during which the granules are also sieved to remove any impurities. The water permeability of the material is also tested and fines are extracted to ensure the elasticity of the covering. Seams and lines are checked and repaired if necessary. Clubs do not carry out this maintenance themselves. During the first five years after the artificial turf has been purchased, this maintenance work is usually carried out by the company that also laid the pitch. In any case, artificial turf is easier and cheaper to maintain than natural turf. This enables many clubs to no longer train on the hard court but on a better surface and still protect the natural grass. An artificial turf lasts around 15 years on average.