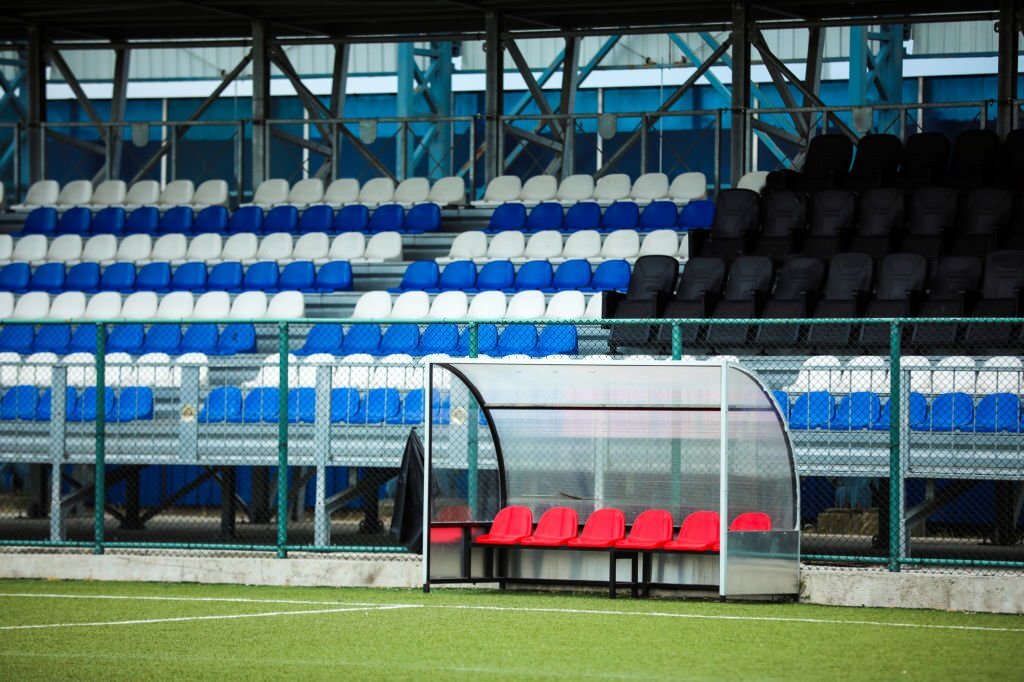 Hybrid Turf: Different Systems in Use

Hybrid turf is a natural turf surface reinforced with synthetic fibers, which is now used not only in Bundesliga stadiums but also occasionally in municipal areas. When building a soccer field with hybrid turf, there are different methods in which the turf base layer is reinforced with synthetic fibers. The sports turf is more resilient than a pure natural turf and regenerates faster. This enables the club to use the sports facility longer. Whether and to what extent the hybrid turf represents a real alternative to a natural turf pitch or an artificial turf pitch is something that every club must ultimately decide for itself.

Before the decision for or against such a system is made, clubs should define the usage concept of the sports facility and thus the number of hours of use. Who uses the sports field with what intensity and at what time of the year? Is school sport practiced and does shared use with other sports clubs make sense? Are the investment costs justified compared to an artificial turf pitch or compared to maintaining the natural grass pitch? And finally: How can the club and the municipality finance the hybrid turf pitch? These and other questions should be clarified in advance and included in the decision-making process relating to the construction or renovation of the sports field.

Reform Sports Turf is the most advanced hybrid turf on the market and an innovation from heiler: a natural turf that is reinforced with special bioplastic fibers. This reinforcement combines high resilience with the inimitable properties of natural grass. The flatness of the surface also increases. All loads are absorbed by the fibers, so that even heavy use of the lawn surface can hardly harm anything.