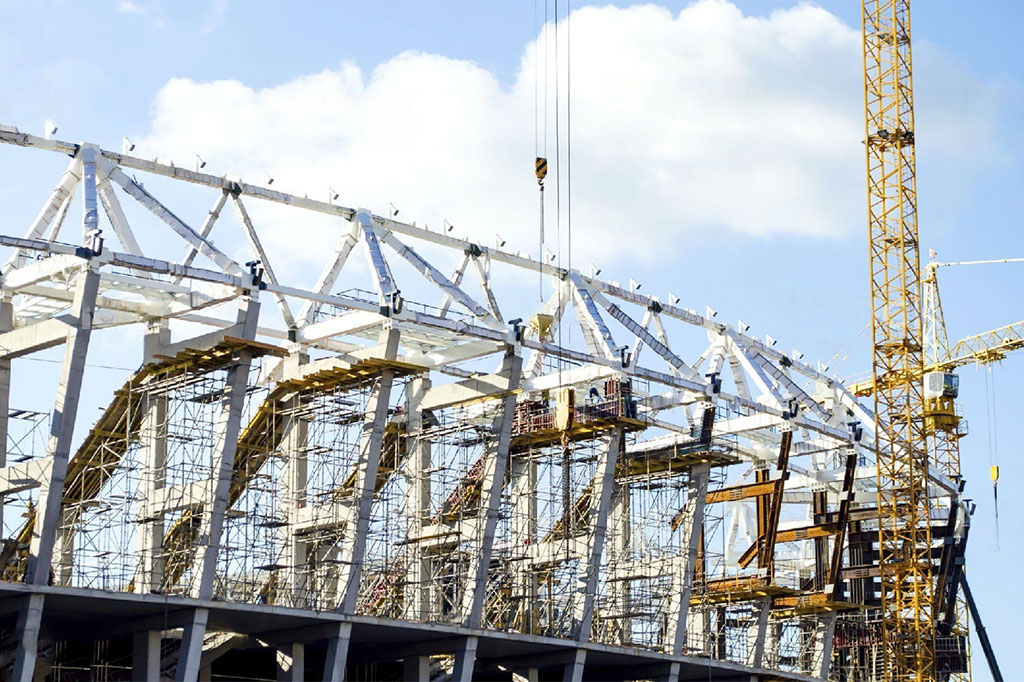 Football is a national sport. No matter where in the world – from the southern tip of South America to the mountains of Nepal – people play and enjoy football. Football is played according to the same rules all over the world. In its current form for a good 150 years. Associations such as FIFA, UEFA and DFB ensure more or less the same conditions on all soccer fields with uniform guidelines. Not only are the rules identical worldwide, the framework conditions are also almost completely the same. The game is played for 90 minutes with 11 against 11 players on two goals in two halves. The playing field is 105 meters long and 68 meters wide, as recommended by FIFA and stipulated in international matches.

However, the football regulations of the DFB also allow other pitch dimensions: the minimum width is just 45 meters and the maximum width is 90 meters. The length of the playing field must be at least 90 meters and may increase to a proud 120 meters. It is noticeable that purely from a technical point of view, even a square field of 90 x 90 meters is allowed.

According to a strict line

The lines of the lawn must also be uniform: the lines may be a maximum of 12 cm wide, the penalty spot and the center must have a diameter of 22 cm. As usual, the lines must be marked with white, water-soluble paint. In the event of snowfall, the playing field should be drawn in blue or orange. The most important line is of course the goal line between the posts.

When you think back to the stadiums of the late 90’s and early 2000’s, do the images of the creative turf patterns come to mind? Whether circles, fine stripes, diamonds or even sponsor logos, the Reform Spor has always outdone themselves with new creations. After a rule change, the many different turf patterns in the Bundesliga are no longer permitted. The league stipulates that the patterns should be laid out parallel to the goal lines in order to ensure a uniform image in the 1st and 2nd Bundesliga. It is also important that the stripes are uniform in size and width across the court.

In addition, vertical stripes are also allowed, so that a checkerboard pattern is created. In addition to the aesthetic aspect, the stripes are primarily intended to help the line judges as orientation in offside situations. In order to prevent irritation, it is important that the lawn pattern and playing field markings always match. The horizontal stripes are also mandatory for international games, but in a different width. Only on the last matchday of a season do people turn a blind eye from time to time, so that more creative patterns can be admired here. Incidentally, the lawn patterns are not created by different lawn lengths or lawn mixtures. It’s all about the right cutting technique or cutting direction and the right lawn mower. A cylinder mower with a roller is best suited for this, as it ensures that the blades of grass lie in different directions when mowing, thus creating a pattern.

The DFB and UEFA prescribe different dimensions for the turf pattern

As with the general pitch dimensions, the dimensions of the patterns in the DFB and FIFA/UEFA guidelines also differ. In German professional football, the first three stripes are exactly 5.50 meters from the baseline, so that the stripes run exactly on the goal area line, the penalty spot and the penalty area line. This is followed by five strips of 5.37 meters each and two narrower strips with a width of 4.57 meters and 4.58 meters. So the last strip ends exactly on the middle line.

Costs of Building a Stadium

According to UEFA specifications, which are used in European competitions and international matches, the first three stripes are also 5.50 meters wide. This is followed by another strip of the same width. The following five strips each measure 6.10 meters. No matter what changes are still to come in the dimensions, the marking or the layout of the pitches and football pitches, we as Reform Spor will ensure that they are implemented perfectly!

Previous Post
How Is Artificial Grass Laid?
Next Post
Effective Use of Hybrid Turf in Football Fields