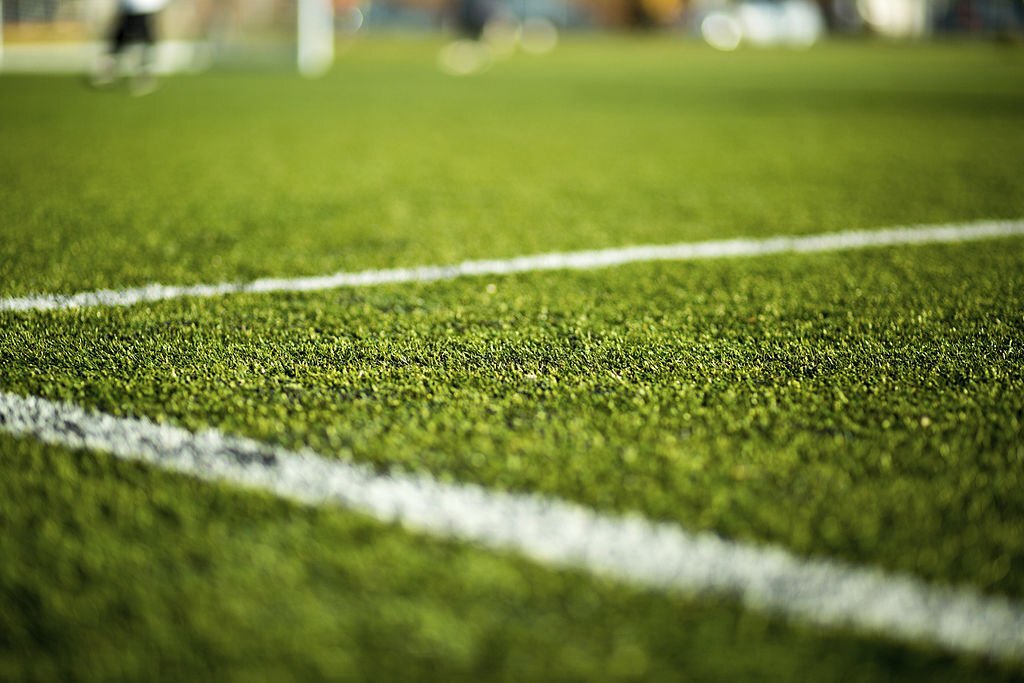 The Decision: Which Artificial Turf For Which Football Field?

There are plausible reasons for this, above all the robustness of artificial turf pitch es. They are ready for use in almost any weather and do not need any rest periods in between. An advantage that pays off especially in cities with limited space, when there is often only one place available for several teams. The robustness is also responsible for a long service life. The fact is: The average service life of an artificial turf is around 1600-1800 hours of play per year, while a natural turf loses its optimal playing characteristics after just 400 to 800 hours of play.

In addition, an artificial turf pitch is easy to maintain. Although the surface has to be cleaned regularly, there is no need for time-consuming lawn mowing, aeration work or lawn fertilization. Intensive thorough cleaning of the artificial turf is only necessary every few years. Today, modern artificial turf pitches have blossomed into real figureheads for clubs – and that in all leagues!

The bonded elastic layer is between 8 and 35 mm thick and usually consists of recycled rubber granules and polyurethane binders. This compact base with consistently good elasticity has a service life. It guarantees the best long-term values for force reduction and deformation and thus the safety and health of the players. Due to the in-situ construction (processing on site as in road construction), any unevenness in the underlying subsoil is leveled out so that an absolutely flat, water-permeable surface is created. If the playing surface is worn after 10 to 15 years, the next generation of artificial turf can usually do without any problems be installed on the existing in-situ elastic layer – usually several times in a row.

The second, top layer of an artificial turf system is the turf fibers, which come in smooth and textured versions. The turf fibers are tufted onto a backing fabric. The yarn is mechanically needled into the fabric from the back of the carpet – the principle is based on that of a sewing machine. In an additional coating process, these turf fibers – also known as nubs – are permanently bonded to the base fabric so that they remain firmly anchored over the entire service life.

Textured turf filaments actually come from hockey and are more durable than smooth fibers. In addition, the curled artificial turf fibers have developed significantly in recent years and, above all, have become softer. Due to the texturing, the fillings made of sand and rubber granules, for example, are better fixed in the artificial turf and the loss of the infill is significantly reduced. Less elastic rubber granules must be refilled. This saves resources and protects the environment. This means that football artificial turf systems can also be used intensively with little maintenance.

The infill, which is available in numerous variants on the market, also determines the quality of the artificial turf system. Depending on the system, the elastic infill granules – also known as infill – consist of different materials, such as elastic plastic granules and quartz sand. Sand weighs down the turf and gives the overlying turf fibers the necessary support in the root zone. The granulate protects the players from injuries and is responsible for some sports-functional properties of the sports floor. Green infill granules in particular give the football field a fresh and natural appearance while reducing heat on hot match days.

The infill is the basis for a playing feel that can compete with that on natural grass at any time, for grip and traction even when changing speed or direction quickly. The infill granules in particular guarantee undisturbed ball rolling behavior and a high level of protection against any injuries. The infill is only dispensed with on hockey pitches, since the straws are significantly shorter here so as not to falsify the direction of travel of the ball. In order to maintain these desired turf properties, professional hockey turf systems are watered before each game. Infill granules are available on the market in a wide variety of materials and in different colors and shapes. Which product is suitable for which football artificial turf field depends on the desired playing and quality properties as well as the budget of the club. In general, we as Reform Spor recommend fillings made of high-quality and completely newly produced EPDM granules (ethylene propylene diene rubber).