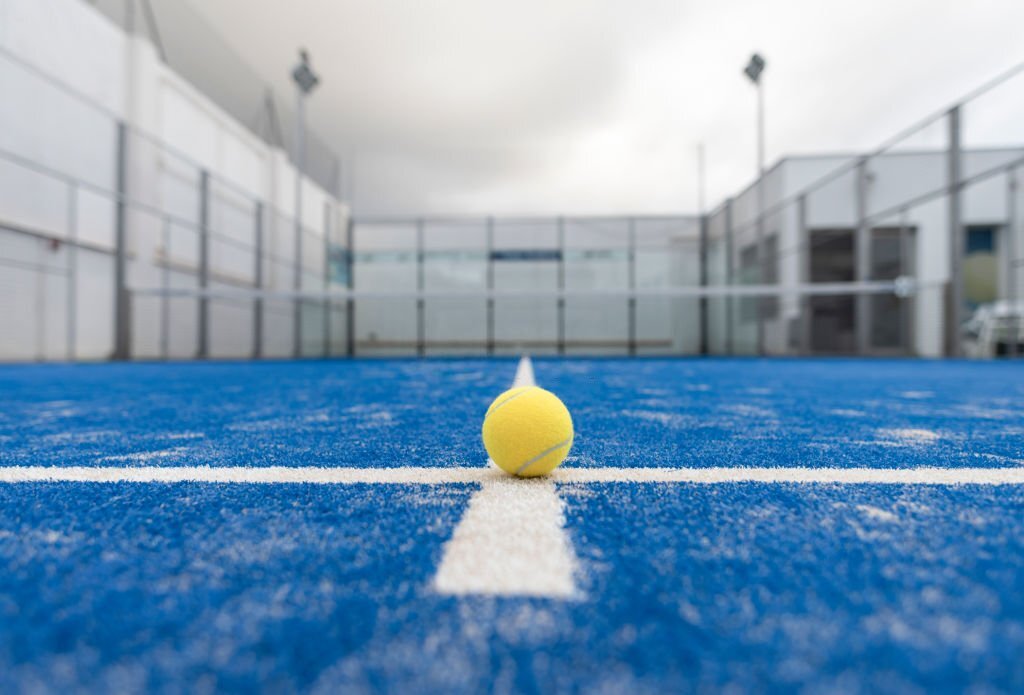 How To Build a Padel Tennis Court

How To Build a Padel Tennis Court – The padel court consists of specified standard dimensions and is played with specific padel rackets and balls. You learn padel very quickly. Also thanks to the simple rules very similar to tennis. The Padel Court is a playing field 10 meters wide and 20 meters long. A net in the middle of the field separates the two sides of the game. The court is surrounded on all sides by walls three to four meters high, which can be included in the rally, just like in squash. In most cases, the floor covering of the courts consists of artificial turf, which is additionally covered with fine quartz sand. However, it can also be played on porous concrete, cement or any other synthetic material.

The padel racket has a solid hitting surface. This has a core made of a slightly elastic mixture of foam and rubber, which is covered with a layer of plastic. Holes in the clubfaces are allowed to reduce weight and drag. The racket handle has a maximum length of 20 cm. For safety reasons, this must be placed around the wrist while playing. This prevents the ball from bouncing off high. (How To Build a Padel Tennis Court)

The foundation for padel courts

When building a padel court indoors or outdoors, we as Reform Sports need a firm and solid surface. For your own safety, the steel structure with the heavy glass (3.5t) must be bolted to the floor in a stable and firm manner. This area is called the foundation. The foundation is there to absorb the loads of the padel court. Direct construction on a tennis court is not suitable due to a lack of stability, as the subsoil is too soft. There are basically two systems to build a foundation for a padel court. Which system is suitable in your case depends largely on the soil conditions, where the foundation is to be built and on local building regulations. We as Reform Sports deliver the foundation plans with the offer. In this context, we would like to introduce you to the 2 most well-known systems:

Strip foundation: In the outdoor area, the loads should be carried over a strip foundation. There are also various options as a substructure for the playing surface, such as seepage asphalt or porous subsoil. Drainage is important. The area is designed to ensure that rainwater runs off the field quickly.

Reinforced concrete slab with slope: This system is very common in southern Europe, but does not offer adequate frost protection in the low temperatures during the winter months in central Europe. For indoor use, the floor should be checked before assembly. If the floor in the hall is smooth and solid, then you may not need to build a foundation.

According to local regulations, strip foundations and reinforced concrete slabs must be frost-free. Basically, a construction is seen as a building from a foundation according to the building code and therefore it usually requires a building permit. However, there are differences between the individual federal states. We definitely recommend working with an architect or a construction company who can advise you in the right direction in this regard. The regulations and the duration for processing the building application can vary from region to region, but it is important that you find out beforehand and follow the regulations exactly. That’s why we recommend submitting the building application to the authorities early on so that you don’t miss the season. (How To Build a Padel Tennis Court)

The costs related to the construction of a padel court can be calculated using the Padel Courts cost calculator. Clubs, municipalities or tennis hall operators should already quantify the costs in the early planning phase and plan the budget accordingly. When building several padel courts, costs can be saved compared to just one court.

Don’t skimp on the quality of the padel tennis facility. Numerous providers build high-quality padel courts and act as contact persons and information suppliers in the planning, construction and implementation phase. In the planning phase, different offers should be obtained and the prices for the construction of the court should be compared. When selecting the padel court provider, attention should be paid to test certificates and the DIN standard-compliant construction of the sports facility and the sports equipment and equipment used.